Originally known as White Pines, Cherryville was settled in 1792 by German, Dutch and Scotch-Irish pioneers. But when an early resident planted cherry trees, train engineers began calling the settlement, “Cherryville,” and the name stuck. It was incorporated in 1881 as exactly that. There’s no end to what you can do. Rudisell Stadium is the largest sports venue in town, and Crowders Mountain State Park and Kings Mountain Military Park are just minutes away and offer hiking, boating, camping and picnicking. There’s also the Cherryville Little Theatre, Cherry Blossom Festival and Arts in the Park, just to mention a few. 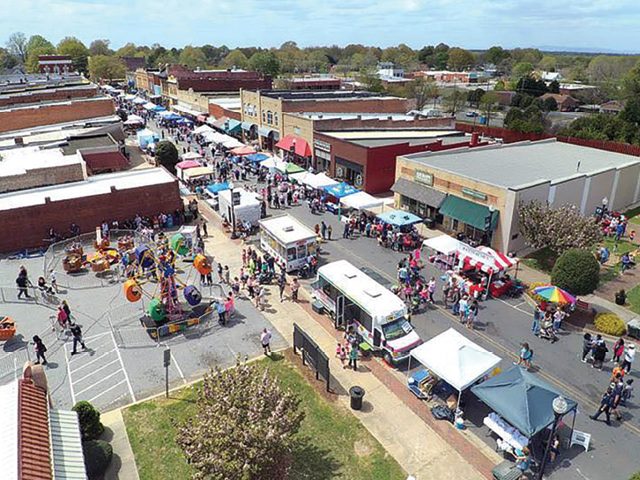 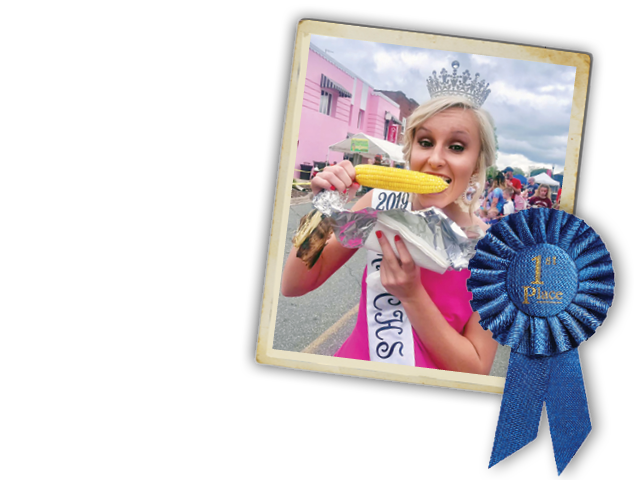 View Smart Sites in Our Communities